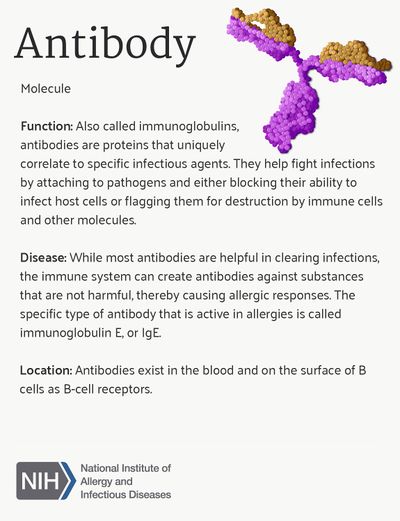 Though the general structure of all antibodies is very similar, that small region at the tip of the protein is extremely variable. This allows millions of antibodies with different tip structures to exist. Each of these variants can bind to a different antigen. This enormous diversity of antibodies allows the immune system to recognize an equally wide variety of antigens

There are five main types of immunoglobulins, each immunoglobulin can have a different binding site that matches a specific antigen. 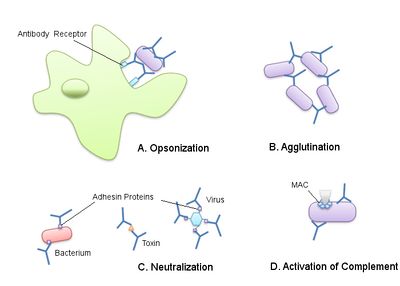 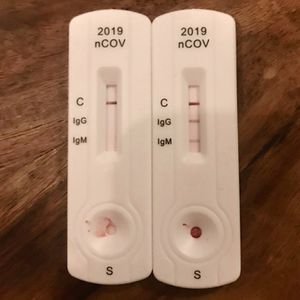 As immunoglobulins are matched to a specific pathogen, they are used to diagnose some diseases (as they detect disease-specific antibodies in a blood sample).

Antibody tests are available to help diagnose a wide variety of infectious and autoimmune diseases, including:

Clinical use of immunoglobulins[edit | edit source] 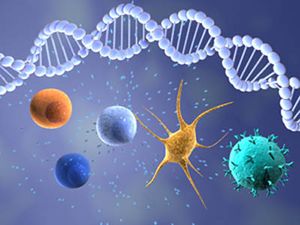 Immunoglobulins can be used as a form of immunotherapy.