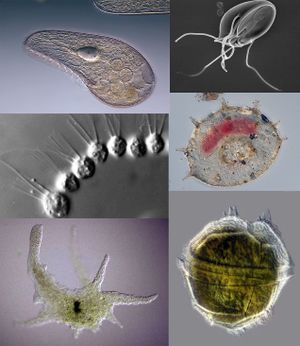 A parasite is an organism that lives on or in a host organism and gets its food from or at the expense of its host. There are three main classes of parasites that can cause disease in humans: protozoa, helminths, and ectoparasites.

Infections of humans caused by parasites number in the billions and range from relatively innocuous to fatal.

The life cycle of parasites can be very complicated. During their life, parasitic organisms typically go through several developmental stages that involve changes not only in structure but also in biochemical and antigenic composition. eg. Helminths form three main life-cycle stages: eggs, larvae and adults, helminth larval stages have little resemblance to the adult stages. for example, those of tapeworms and flukes[1]. 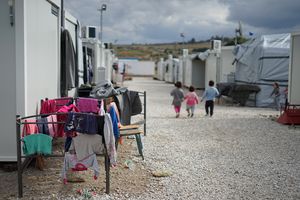 Parasitic infections cause a tremendous burden of disease in both the tropics and subtropics as well as in more temperate climates.

The Neglected Tropical Diseases (NTDs) include parasitic diseases such as:

Parasites are frequently transmitted to humans through contaminated food. The disease burden due to most foodborne parasites is highly focal and results in significant morbidity and mortality among vulnerable populations[4]. These diseases extract a large toll on endemic populations, including lost ability to attend school or work, stunting of growth in children, impairment of cognitive skills and development in young children, and the serious economic burden placed on entire countries[5]. 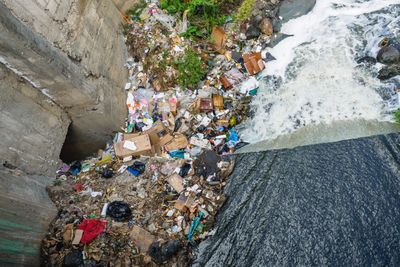 Protozoa are microscopic, one-celled organisms that can be free-living or parasitic in nature. They are able to multiply in humans, which contributes to their survival and also permits serious infections to develop from just a single organism. Transmission of protozoa that live in a human’s intestine to another human typically occurs through a fecal-oral route (for example, contaminated food or water or person-to-person contact). Protozoa that live in the blood or tissue of humans are transmitted to other humans by an arthropod vector (for example, through the bite of a mosquito or sand fly)[5]. 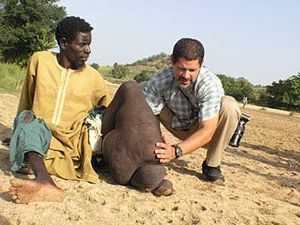 Helminths are large, multicellular organisms that are generally visible to the naked eye in their adult stages. Helminths can be either free-living or parasitic in nature. In their adult form, helminths cannot multiply in humans. There are three main groups of helminths (derived from the Greek word for worms) that are human parasites: 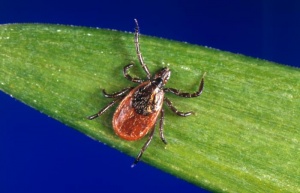 These are organisms that live externally on the skin of hosts. Skin parasites drink blood or eat skin. They are usually so small that you cannot see them. Some species are burrowed into the skin whereas many simply crawl on it. Some parasites can complete their whole life cycles in humans. But many live outside the body only feeding every once in a while. Skin parasites can live in the skin as an egg, larva, nymph or adult stage[9]. Eg.

Antiparasitic drugs are used to manage infections caused by various protozoa, helminths, and ectoparasites. Treatment options vary, depending on the specific causative organism within each group.

Unlike endoparasitic infections, ectoparasitic infestations are caused by organisms that live on the skin or hair shafts of patients. The most common examples are the lice and mites that cause pediculosis and scabies, respectively. Well known ectoparasiticidesused used to kill the parasites that live on the body surface are: Permethrin, sulfur, lindane, dicophane, benzyl benzoate, ivermectin and crotamiton.[11]

Education re use is paramount to attain better outcomes (the implementation of long term community programs are necessary for endemic regions). In many cases, the antiparasitic drugs have severe adverse reactions, and thus, adherence with medications is low. Therefore, direct observer therapy by the pharmacist may be essential if one wants to improve outcomes[10].