Anaphylaxis involves release of mediators which are derived from basophil cells and mast cells in the blood circulation and is an alarming allergic condition that develops rapidly and can lead to death even. 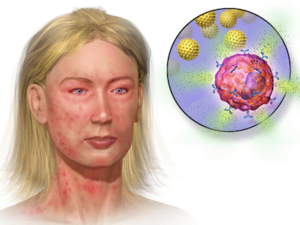 French physiologist Charles Robert Richet in 1913 was awarded with Nobel prize in Medicine and Physiology for his research on anaphylaxis in collaboration with Paul Portier. [1]

Common triggers which can induce an anaphylaxis includes

Organs which are most commonly effected in anaphylaxis include

It has been classified into 3 categories on basis of severity of symptoms.