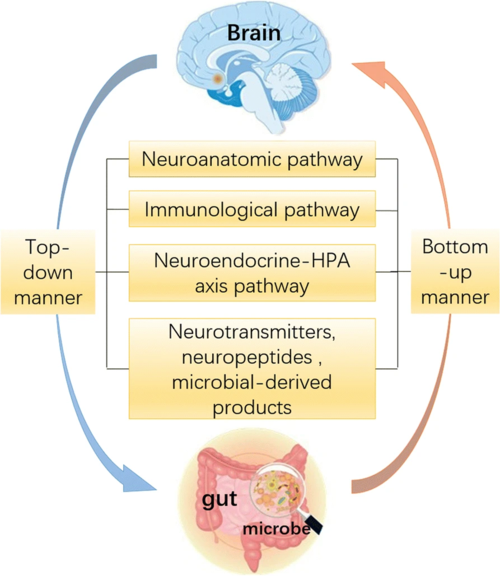 What does the current research show?[edit | edit source]

The ANS and stress[edit | edit source]