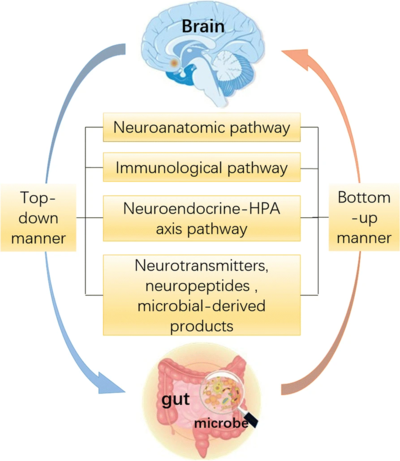 One of the most cutting-edge areas of research involves the gut-brain axis (GBA) ie the connection between the brain, gut, and microbiome and its potentially huge influence over our health.

Our gut and brain are closely connected. They communicate with each other through the GBA, a bidirectional link between the central nervous system and the enteric nervous system (ENS) of the body. The ENS is a web of sensory neurons, motor neurons, and interneurons embedded in the wall of the gastrointesinal system, stretching from the lower third of the esophagus right through to the rectum. It links, via direct and indirect pathways, cognitive and emotional centres in the brain, with peripheral intestinal functions.

The GBA involves complex crosstalk with the brain sending messages to the gut and vice versa.

Gut microbiota is an assortment of microorganisms inhabiting the length and width of the mammalian gastrointestinal tract. The composition of this microbial community is host specific, evolving throughout an individual's lifetime and susceptible to both exogenous and endogenous modifications. A newborn is first exposed to the mother’s vaginal microbiota which influences the offsprings microbial signature. Studies show that the gut microbiota is central to the development and maturation of the human CNS and ENS in these early postnatal weeks.[1] 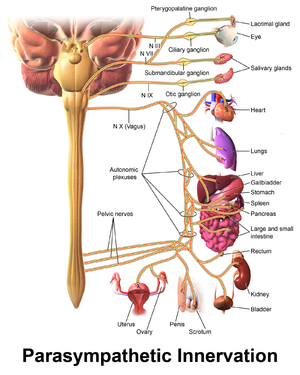 The gut and the brain links: 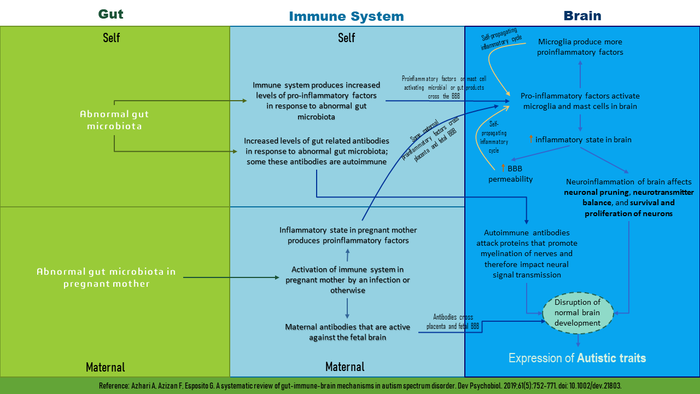 The gut-brain axis refers to the two-way connection and communication between the gut and the brain. What is happening in the gut can directly influence our brain function and behaviour.

A correct communication between the gut bacteria and the brain is important in order to have adequate mental health. The GBA makes this communication possible. Scientists are still trying to understand exactly how this axis works. However, it is clear that there is an association between a healthy brain and the GBA.

Image: Role of GBA in pathophysiology of Autism