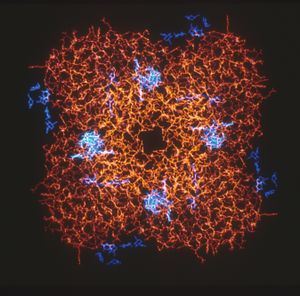 Proteins are biopolymeric structures composed of amino acids, of which there are 20 common ones found in biological chemistry[1], participating in nearly all cellular activities. 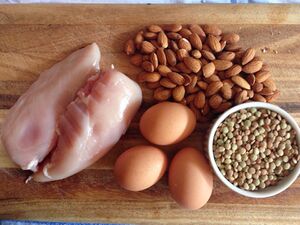 Protein is a vital part of the human diet.

The protein content of eg. Muscles contain about 30 percent protein, the liver 20 to 30 percent, and red blood cells 30 percent. Higher percentages of protein are found in hair, bones, and other organs and tissues with a low water content[3].

While there are hundreds of amino acids in nature, humans use only 20 of them. One way to further classify them is by defining which ones healthy bodies can and cannot make.

There is a total of seven different protein types under which all proteins fall. These include antibodies, contractile proteins, enzymes, hormonal proteins, structural proteins, storage proteins, and transport proteins.

Antibodies: Antibodies are specialized proteins that defend the body against antigens or foreign invaders. Their ability to travel through the bloodstream enables them to be utilized by the immune system to identify and defend against bacteria, viruses, and other foreign intruders in blood. One way antibodies counteract antigens is by immobilizing them so that they can be destroyed by white blood cells. 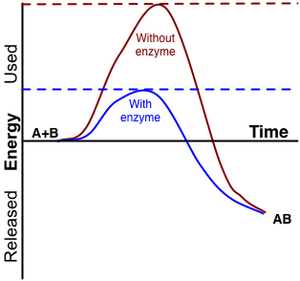 Structural Proteins: A large group of structural proteins maintains and protects the structure of the animal body[3]. 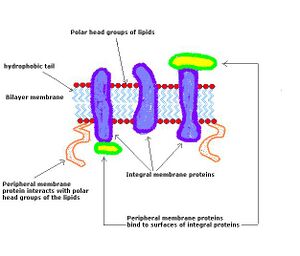 Transport Proteins: Transport proteins are carrier proteins that move molecules from one place to another in the body.

Protein is a vital part of the human diet and is present in various foods eg eggs, meats, dairy, seafood legumes, nuts, and seeds. Irrespective of the source of the protein consumed, it gets broken down in reformed into new proteins in our bodies. 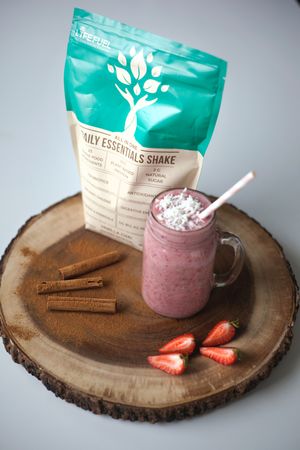 Human beings aren't able to store protein, for the most part. The human body can break down its muscle tissue to get certain amino acids, or the building blocks of protein, but it has no specialized cells to store protein efficiently, as it does fat and carbohydrate. For this reason, eating protein regularly is of paramount importance.[7] 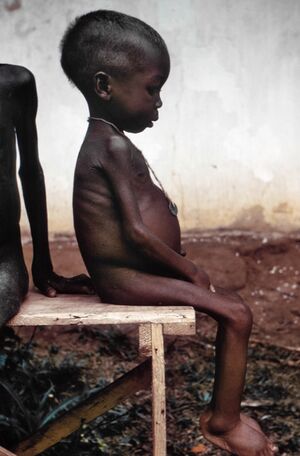 Proteins serve crucial roles in human biochemistry. The major role is to provide the body's building blocks. They are the precursors of several biologically relevant molecules. Therefore either the excess or deficiency of protein can lead to disease result in nervous system defects, metabolic problems, organ failure, and even death. eg the most severe form of protein deficiency is called kwashiorkor[6]; Anorexia Nervosa.

Eg the protein cilia and how its dysfunction manifests.