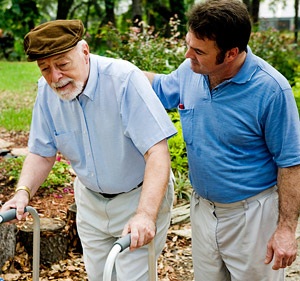 Parkinsonism is a constellation of signs and symptoms that are characteristically observed in Parkinson’s disease (PD), but that are not necessarily due to PD[1]. Parkinsonism is the primary type of hypokinetic movement disorder, manifesting as rigidity, tremors, and bradykinesia.

Parkinsonism can be categorized into four different types. These are:

Early in the disease process, it is often hard to know whether a person has idiopathic Parkinson’s disease or a syndrome that mimics it. These syndromes tend to progress more rapidly than Parkinson’s, present with additional symptoms such as early falling, dementia or hallucinations, and do not respond or respond only for a short time to levodopa therapy[3].[4][5]

Below are descriptions of some of the most common Parkinsonism disorders. Remember many people will not exhibit the cardinal symptoms necessary for a diagnosis of a specific disorder and will simply be labeled “parkinsonism”. For these people a definite diagnosis will only come if the family requests a brain autopsy at time of death[3]. 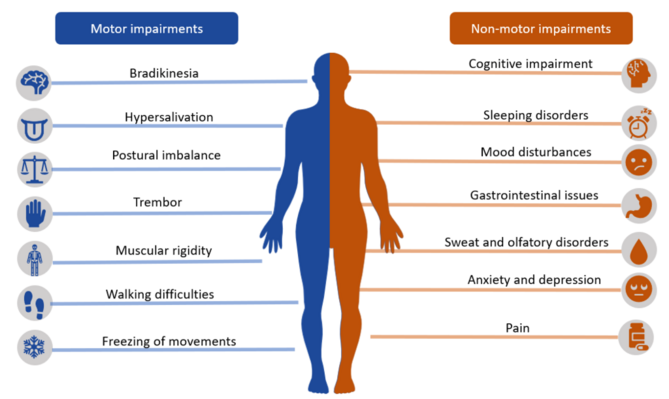 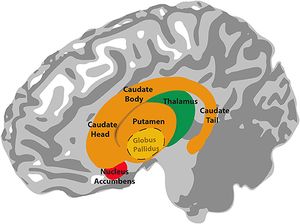 Secondary causes of parkinsonism typically do not respond to levodopa therapy. They include: