The thalamus serves as the main relay station for the brain. Motor pathways, limbic pathways, and sensory pathways besides olfaction all pass through this central structure. 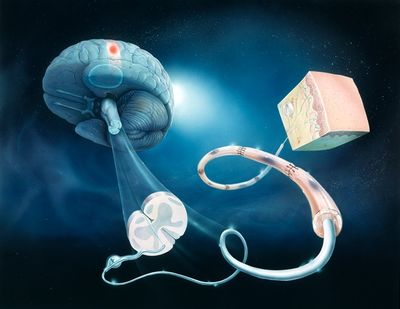 The thalamus is part of the limbic system, the region of the brain largely associated with the emotions and is essential to memory and learning.

The thalamus joins a series of other machinery whose purpose is to distill sensory information into a more interpretable and manageable form for higher brain sections. The thalamus is engaged in an intimate relationship with the cerebral cortex, with numerous mutual connections. These connections make up the thalamacortical loop. The thalamus also modulates arousal mechanisms, maintains alertness, and directs attention to sensory events[3].

Functionally, the thalamus divides into five major functional components as:

The specific nucleii are responsible for scanning the cerebral cortex and determining active brain regions (those firing at around 40Hz) then relaying this information to the rest of the thalamus[3]. 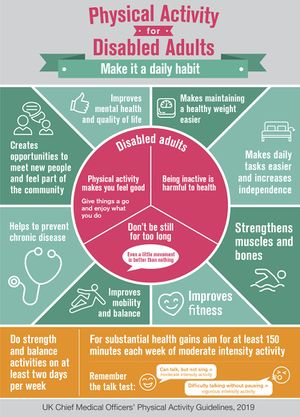 The thalamus contributes to a broad range of critical functions. The side effects of thalamus damage can vary from person to person.

Some of the most common side effects of thalamic damage include:

Because the thalamus controls sleep and arousal, severe damage to it can also result in a coma[4].

What is the Mind?[edit | edit source] 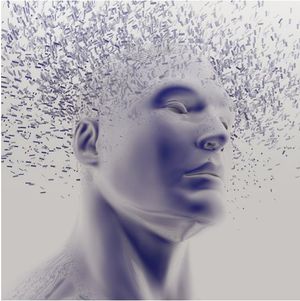 Our thoughts are more than compilations of sensory inputs from the visual world, auditory world, olfactory world, tactile world and the world of taste. There is a long list of memories charged with emotional content that flavour our thoughts.