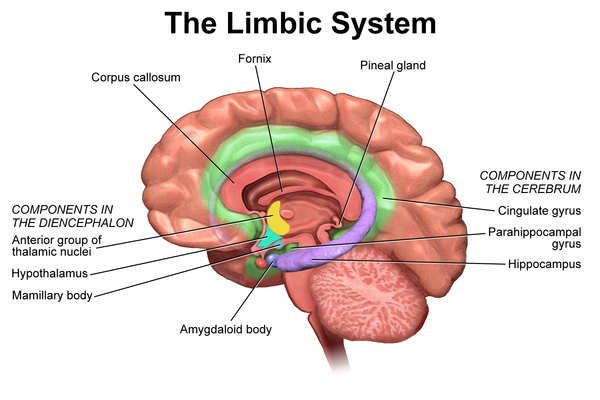 The limbic system is a set of structures of the brain. These structures cover both sides of the thalamus, right under the cerebrum. It is not a separate system, but a collection of structures from the cerebrum, diencephalon, and midbrain. It supports many different functions, including emotion, behaviour, motivation, long-term memory, and olfaction.[1] It is the part of the brain involved when it comes to behaviours we need for survival: feeding, reproduction and caring for our young, and fight or flight responses.

Image: Components of the Limbic System.

All the components of the limbic system work together to regulate some of the brain’s most important processes. The components are listed below: 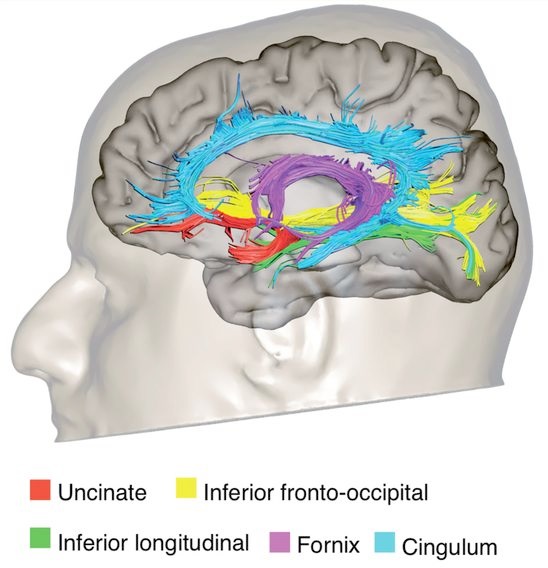 The Thalamus and Hypothalamus 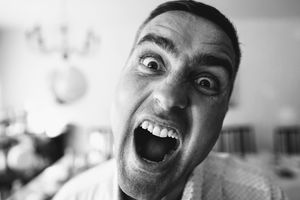 Because subparts of the limbic system ultimately regulate important aspects of our conscious and unconscious patterns (including our emotions, perceptions, relationships, behaviors and motor control) it’s easy to see why damage to this region can cause serious problems.

Disorders or behaviors that are related to limbic system dysfunction/damage (eg traumatic injuries or aging) include: 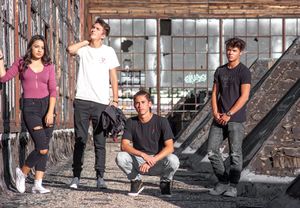 Puberty is the beginning of major changes in the limbic system