The amygdala is a collection of nuclei found deep within the temporal lobe. There are two amygdala, one in each cerebral hemisphere. The amygdala is recognized as a component of the limbic system, and is thought to play important roles in emotion and behavior. It is best known for its role in the processing of fear however this is an oversimplified perspective on amygdala function[1]. 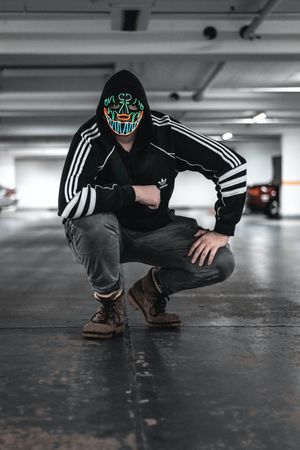 Early humans were exposed to the constant threat eg being killed by wild animals or other tribes. To improve the chances of survival, the startle circuit (fight- or-flight response) evolved ie an automatic response to physical danger that allows you to react quickly without thinking.

Our world is full of stress. We often feel this psychological stress when we see things on the news or social media. eg As cases of COVID-19 proliferate, there’s a pandemic of fear unfolding alongside the pandemic of the coronavirus[5].

The amygdala respond to this stress as if it’s a physical threat to an individual. It can take control of the brain and trigger the startle circuit. 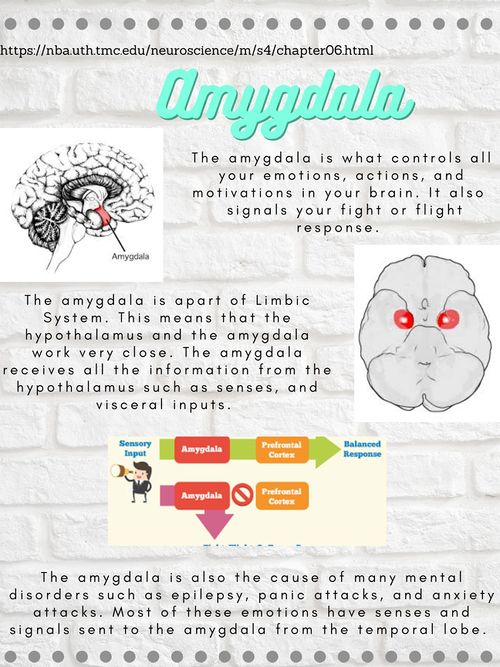 Addiction is considered a brain disease rather than a lack of willpower or a character defect.

Though we know much more about the amygdala since it was first discovered in the 1930s in monkeys, there’s still much to learn. Because of the amygdala’s deep brain location and its entanglement with other neighboring brain structures, it’s difficult to find exact ways to monitor its function, output and all regions that it has a synaptic influence on. Scientific studies may further our knowledge.[2]