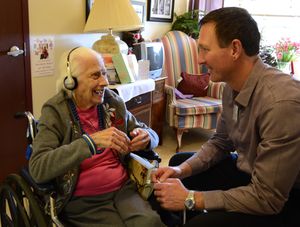 Neurodegenerative disease is an umbrella term for a range of conditions which primarily affect the neurons in the human brain. Neurodegenerative diseases represent a major threat to human health. These age-dependent disorders are becoming increasingly prevalent, in part because the elderly population has increased in recent years.[1]

Neurodegenerative diseases are incurable and debilitating conditions that result in progressive degeneration and / or death of nerve cells. This causes problems with movement (called ataxias), mental functioning (called dementias) and affect a person's ability to move, speak and breathe[1]. Neurodegenerative disorders impact many families - these disorders are not easy for the individual nor their loved ones.

They are diverse in their pathophysiology. Examples of neurodegenerative diseases are:

Neurodegenerative disorders are characterized by progressive loss of selectively vulnerable populations of neurons, which contrasts with select static neuronal loss because of metabolic or toxic disorders.

Neurodegenerative diseases can be classified according to 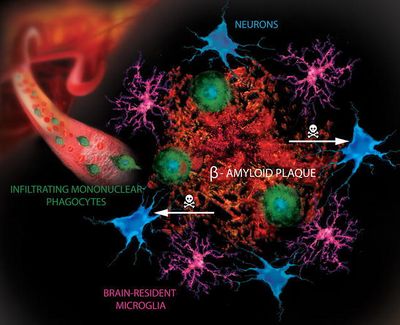 The most common neurodegenerative disorders are amyloidoses, tauopathies, α-synucleinopathies, and TDP-43 proteinopathies. The protein abnormalities in these disorders have abnormal conformational properties. Growing experimental evidence suggests that abnormal protein conformers may spread from cell to cell along anatomically connected pathways, which may in part explain the specific anatomical patterns observed at autopsy.

5. Prion Diseases are asociated with the build up in the brain (and some other organs) of an abnormal or ‘rogue’ form of a naturally occurring cellular protein, known as the prion protein.

Neurodegenerative diseases are often presented as a distinct entity, however there is often overlap as you may have noted in the above descriptions, eg for AD and Lewy body pathologies. None of the neurodegenerative disorders have perfect diagnostic accuracy, and neuropathology will continue to be the gold standard for the foreseeable future. 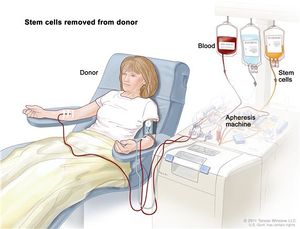 There are currently no drugs to prevent or cure neurodegenerative disorders.

The burden is already high and is increasing further. Neurological disorders and their sequelae are currently estimated to affect as many as a billion people worldwide. These disorders are found among all age groups and in all geographical regions. The number of people with neurological disorders is estimated to increase considerably in years to come. It is forecast that the number of people affected by dementia (already counted in tens of millions) will double every 20 years. . A WHO report states "a clear message emerges: unless immediate action is taken globally, the neurological burden is expected to become an even more serious and unmanageable threat to public health"[10] 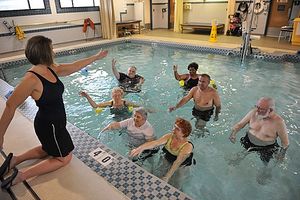 Neurodegenerative disorders are a group of progressive neurological diseases that cause worsening motor, cognitive and autonomic dysfunction over time.