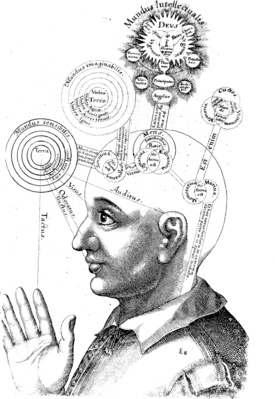 Memory is the capability of the brain to encode, store, and retrieve information or data when they are needed. Without memory, it is impossible to perform daily activities or form relationships or learn and progress in our life. That is, memory represents our identity[1].

Memories are stored through the strengthening of synaptic connections between nerve cells. The hippocampus, the parahippocampal gyrus, the fornix, mammillary bodies and the cingulate gyrus are structures concerned with memory function.

Memory doesn't always work perfectly. As you grow older, it may take longer to remember things.[2]

In order to form new memories, information must be changed into a usable form, which occurs through the process known as encoding. Once the information has been successfully encoded, it must be stored in memory for later use. 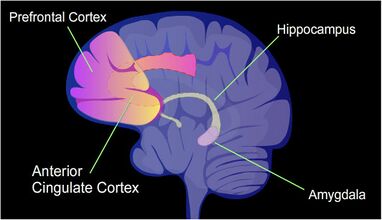 Three main categories of memory have been identified namely as: 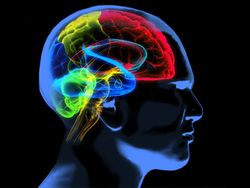 Sensory memory (SM) is the shortest form of memory. It involves the capacity to store impressions after having ended the original stimulus. It is responsible for receiving stimulus from the five senses which are stored briefly but accurately. Storage of this kind of memory is done automatically and is unable to be elongated through rehearsal. SM translates into short term memory through the process of attention, which involves selectively concentrating on one aspect of the environment while ignoring other elements[5].

Short-term memory (STM) may be defined as the maintenance of information over a brief period which often occurs in seconds and results from conscious maintenance of sensory stimuli within this time frame[6]. It is also known as primary or working memory. It involves remembering and processing information at the same time. Only a small amount of information is stored for a short time ranging from 15 seconds to 1 minute. STM becomes long-term memory when information is consciously stored through a process known as consolidation. This process is enhanced through repetition, associating new information with previous knowledge and/or a subject of keen interest[5]. The prefrontal cortex is the primary area of the brain responsible for STM.

Recall from LTM is usually done with ease when compared to that from STM. Information stored in LTM can last between months to decades[7].

Long-term memory is usually divided into two types—explicit and implicit.

See how memories can have adverse effects, links below. 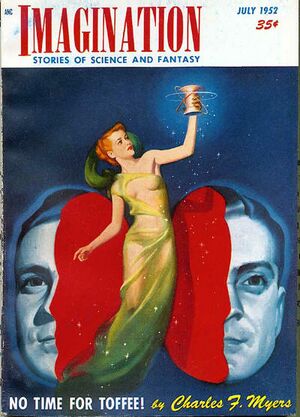 While we might liken our memories to a camera, preserving every moment in perfect detail exactly as it happened, in reality our memories are more like a collage, pieced together sometimes crudely with the occasional embellishment or fabrication. Recent research has helped demonstrate just how fragile human memory can be. We are frighteningly susceptible to errors, and subtle suggestions can trigger false memories.

While researchers are still learning more about the mechanisms behind how false memories form, it is clear that false memory is something that can happen to virtually anyone[3].

People can be led to remember their past in different ways, and they even can be led to remember entire events that never actually happened to them. When these sorts of distortions occur, people are sometimes confident in their distorted or false memories, and often go on to describe the pseudomemories in substantial detail. These findings shed light on cases in which false memories are fervently held—as in when people remember things that are biologically or geographically impossible[8].

How to Improve Memory[edit | edit source]

A few ways which may help memory include: a healthy diet; regular exercise; not smoking ;maintaining blood sugar, cholesterol and blood pressure within normal ranges and avoiding sedentariness. A book review by Sleister (2014) revealed that retrieval practice, which is a method to recall information previously learned helps to consolidate memory as well as improve it[9].

It's normal to forget things once in a while. eg where we put our keys. People who forget things more often than others may have mild cognitive impairment. People forgetting eg how to use the phone or find their way home, may be showing signs of a more serious problem, such as