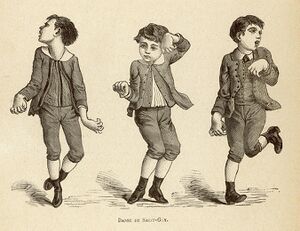 Chorea is defined as "a state of excessive, spontaneous movements, irregularly timed, non-repetitive, randomly distributed and abrupt in character. These movements may vary in severity from restlessness with mild intermittent exaggeration of gesture and expression, fidgeting movements of the hands, unstable dance-like gait to a continuous flow of disabling, violent movements."[1]

Chorea traditionally is described in Huntington disease, however other disorders that can lead to chorea, for example: Spinocerebellar ataxia subtypes; Wilson disease; Sydenham chorea, and structural disease of the basal ganglia. Generally, the root of the pathology is in the basal ganglia.[1]

They are predominantly of 2 types[2] 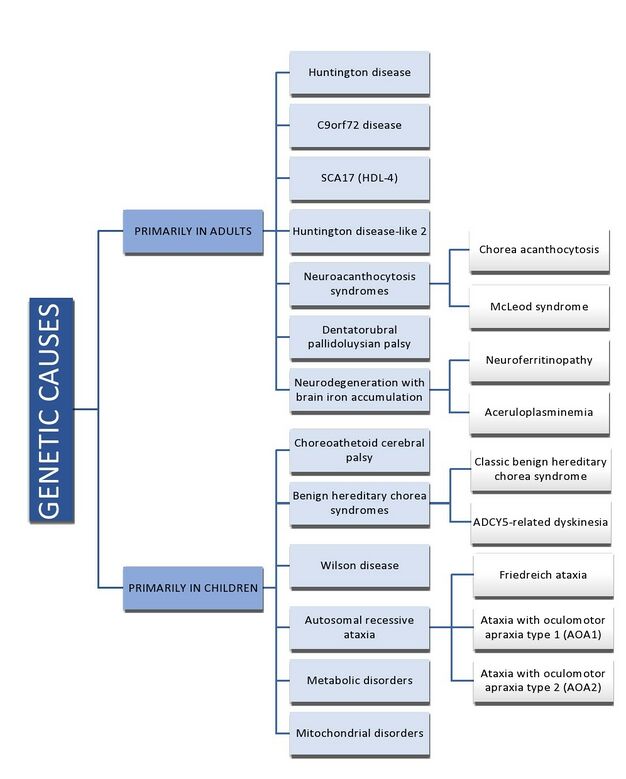 This video displays the dance-like movements performed by a patient.[3]

The phenomenological features mentioned above are observed to make a diagnosis of chorea.

Specific diagnosis can be made on the basis of symptoms/clinical features experienced by the patient.[2]Differential diagnoses include: 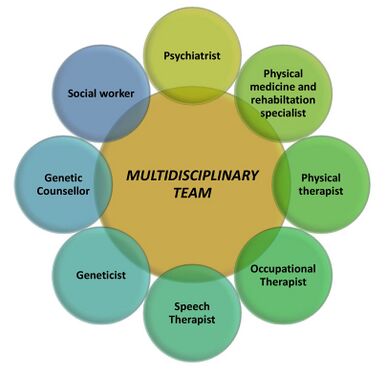 Chorea requires a Multidisciplinary Approach to be treated.[4]

There is no cure for this disease but symptoms can be managed. Importantly an evaluation and creation of a patient's support system is needed. With disease progression, the patient will need specialized care. Nutrition management is important, due to difficulty swallowing.[1]

The management will be same as of Huntington's Disease.