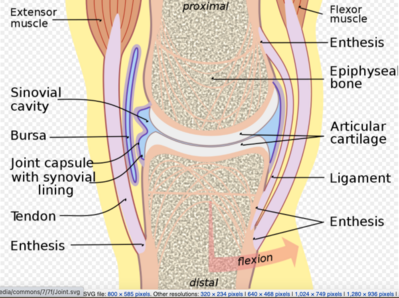 The three joints in the body (Histologically) are fibrous, cartilaginous, and synovial.

Synovial joints are the most common type of joint in the body (see image 1). These joints are termed diarthroses, meaning they are freely mobile.[1]

Image 2: In a Synovial joint, the ends of bones are encased in smooth cartilage. Together, they are protected by a joint capsule lined with a synovial membrane that produces synovial fluid. The capsule and fluid protect the cartilage, muscles, and connective tissues.

At many synovial joints, additional support is provided by the muscles and their tendons that act across the joint. 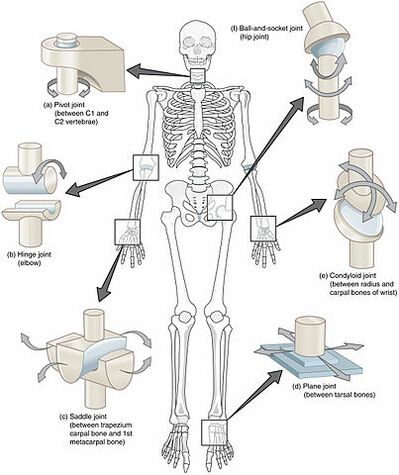 Image 4: Types of Synovial Joints: The six types of synovial joints allow the body to move in a variety of ways. (a) Pivot joints allow for rotation around an axis, such as between the first and second cervical vertebrae, which allows for side-to-side rotation of the head. (b) The hinge joint of the elbow works like a door hinge. (c) The articulation between the trapezium carpal bone and the first metacarpal bone at the base of the thumb is a saddle joint. (d) Plane joints, such as those between the tarsal bones of the foot, allow for limited gliding movements between bones. (e) The radiocarpal joint of the wrist is a condyloid joint. (f) The hip and shoulder joints are the only ball-and-socket joints of the body.

The six types of synovial joints are: 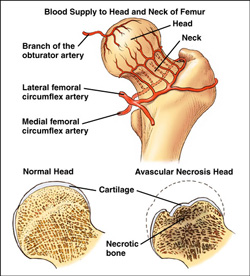 Synovial joints receive vascular supply through a rich anastomosis of arteries extending from either side of the joint ie the periarticular plexus. Some vessels penetrate the fibrous capsule to form a rich plexus deeper in the synovial membrane.

The articular cartilage, which is avascular hyaline cartilage, is nourished by the synovial fluid. 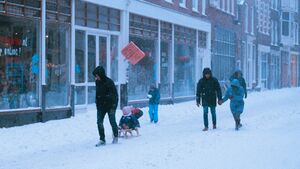 Typically seen in patients with osteoarthritis, rheumatoid arthritis, and other arthritic conditions.  Joints contain sensory nerves called baro-receptors which respond to changes in atmospheric pressure.  These receptors especially react when there is low barometric pressure, meaning the atmosphere has gone from dry to moist, like when it is going to rain.

When pressure in the environment changes, we know that the amount of fluid in the joint or the pressure inside the joint fluctuates with it. Individuals with arthritic joints feel these changes much more because they have less cartilage to provide cushioning.[4]