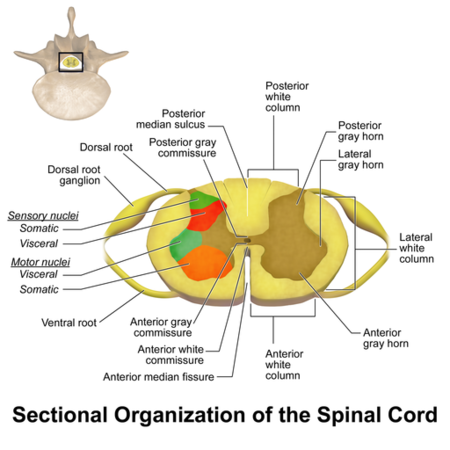 A ganglion is a collection of neuron﻿al﻿ bodies found in the voluntary and autonomic branches of the peripheral nervous system (PNS)﻿.

Ganglia can be thought of as synaptic relay stations between neurons. The information enters the ganglia, excites the neuron in the ganglia and then exits[1].

Among vertebrate animals there are three major groups of ganglia. These include:

In addition to the ganglion of the peripheral nervous system, there are also parts of the brain that contains a cluster of interconnected nuceli called the basal ganglia[2] 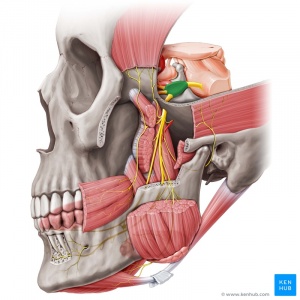 Ganglia are oval in structure and contain

The cell bodies of somatic sensory and visceral sensory neurons are found in the dorsal root ganglia of spinal nerves﻿, and on the ganglia of selected cranial nerves﻿. Hence known as sensory ganglia.

2. Sensory ganglia of the cranial nerves

Another type of sensory ganglia, are the ones that are found in the cranial nerves. Those are ganglia with special sensory functions and they are similar to the dorsal root ganglia except for they are associated with the cranial nerves and not the spinal nerves[1]. 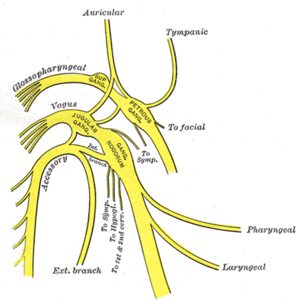 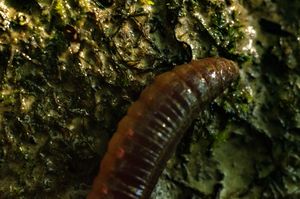 With invertebrates, ganglia often do the work of a brain.