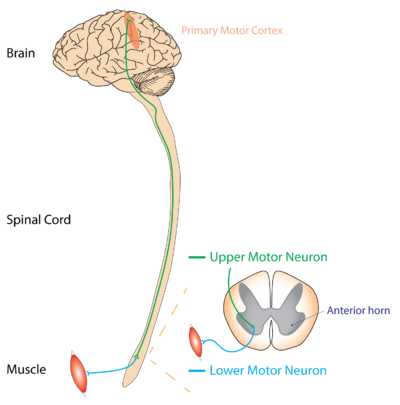 Motor neurones are cells in the brain and spinal cord that allow us to move, speak, swallow and breathe by sending commands from the brain to the muscles that carry out these functions.  Their nerve fibers are the longest in the body, a single axon can stretch from the base of the spinal cord all the way to the toes.

Motor neurons divided into either upper or lower motor neurones[1], forming various tightly controlled, complex circuits throughout the body. This controls both voluntary and involuntary movements through the innervation of effector muscles and glands. The upper and lower motor neurons form a two-neuron circuit. 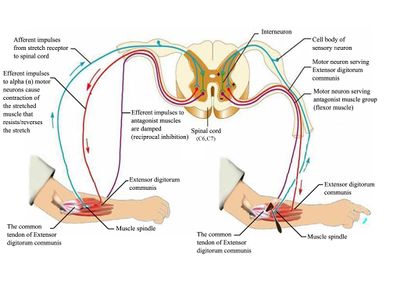 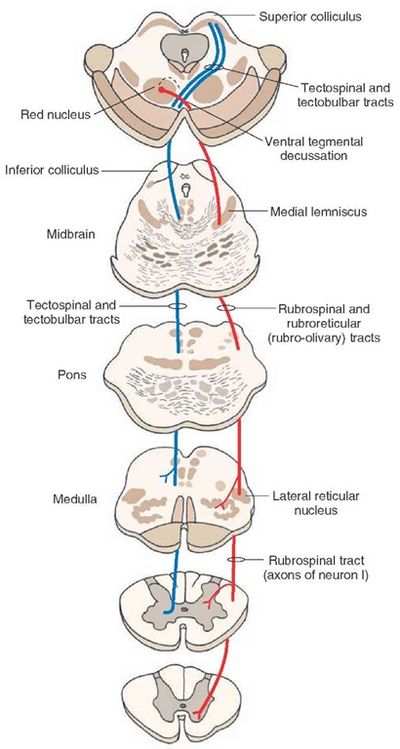 There are many different pathways down which an upper motor neuron can send electrical impulses that eventually translate to movement. Generally

Somatic motor neurons are in the brainstem and further divide into three categories: alpha, beta, and gamma.

Branchial motor neurons (or special visceral neurones) innervate the muscles of the head and neck that derive from the branchial arches (typically, six arches in vertebrates; in lower vertebrates, they bear gills; they are pharyngeal arches in human embryos).

General visceral motoneurons contribute to both the sympathetic and parasympathetic functions of the autonomic nervous system.

Snap your fingers or wiggle your toes. Those quick movements result from a sequence of electrical signals that begin in the brain. Motor neurons carry instructions from the brain along axons that stretch from the spinal cord to the muscles in the hands and feet. In diseases eg spinal muscular atrophy, motor neuron axons become damaged and degenerate, which means signals from the brain never reach the muscles and movement becomes impaired. 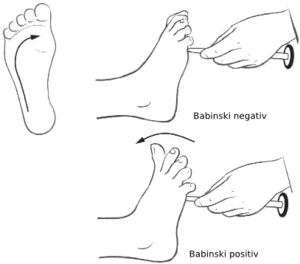