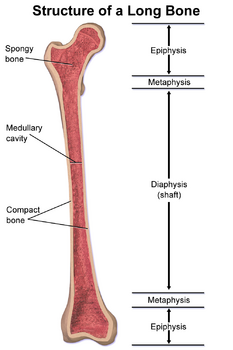 Lamellae Difference: The extracellular matrix of bone is composed mainly of type 1 collagen, these fibers adopting a preferential orientation in the human skeleton, resulting in the formation of lamellar bone (a thin layer of bone). 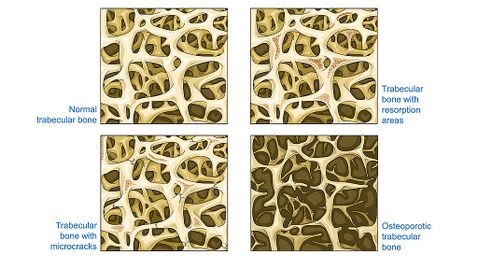 Cancellous bone in health and disease

Cancellous bone is located in the medullary cavity of bone of tubular and short bones. It consists of dense trabeculae (struts), that traverse the bone marrow-filled medullary cavity, and are geometrically arranged to withstand local forces transmitted through the bone and are modifiable. 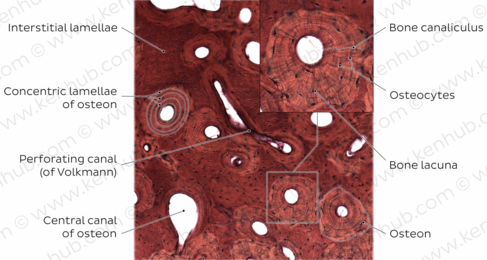 Cortical bone forms a protective layer around the internal cavity. Cortical bones high resistance to bending and torsion, making them able to bear the weight of the body.

Take a delve into the links that interest you.