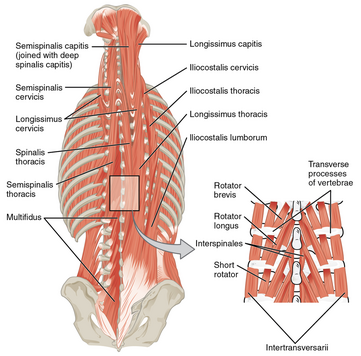 Some of the paraspinal muscles

The majority of the vertebral column movements are produced by an extensive set of muscles, that run all the way along the back of the spine. They’re known collectively as the paraspinal muscles. The paraspinal muscles are also a component of the: Core Muscles; Back Muscles (minus psoas). 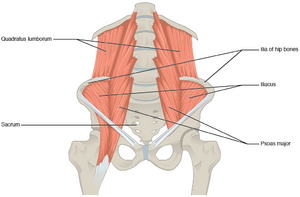 They paraspinal muscles support the spine and power and stabilise movement of the spine. 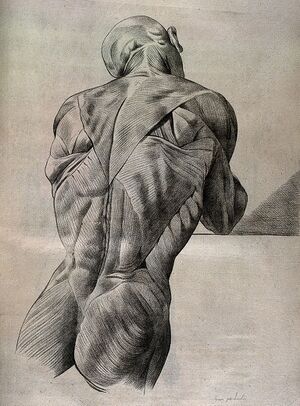 The muscles are usually considered to include: 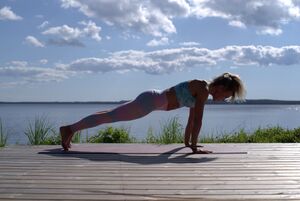 The paraspinal muscles are extremely important as they help maintains proper posture and protect the spinal segments. They also are crucial to most athletic endeavours because almost all athletic movements utilise these muscles to some extent.

These paraspinal muscles can be injured directly eg a pulled back muscle or muscle back strain. The muscles can also cause problems indirectly eg: muscles spasm after injury to other parts of the spine, usually occuring as a reflex following a disc, ligament, or muscles injury; slumped seating position for extended periods (see lower crossed syndrome). There has been great research interest in using the cross-sectional area of these muscles as part of assessing cases of low/lumbar back pain.

As the paraspinals function to stabilize the lower back core stability training and back exercises are effective in strengthening these muscles.[3]