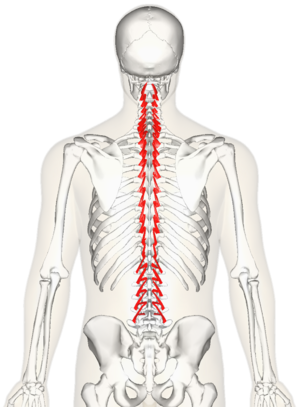 The rotatores are the deepest muscles in the transversospinalis group, the deep layer of the intrinsic back muscles. These muscles lie between the transverse and spinous processes and are grouped by length of the fascicles, as well as region covered. The groups are rotatores, multifidus, and semispinalis.

Span the whole length of the vertebral column, being most developed in the thoracic region. It consists of 2 part long and short rotatores. 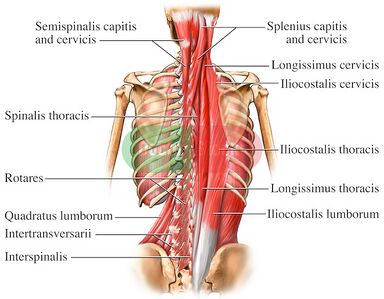 Location and relations of the rotatores muscles 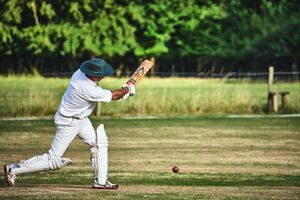 Back Proprioceptors in action

Rotatores muscles are identified as thoracic rotators and back extensors in many texts but this action has not been often disputed examples below: 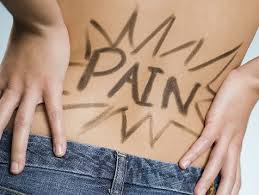 Low back pain is a common and costly complaint

Impaired proprioception resulting from injury may degrade lumbar motor function, increasing risk of reinjury. Restoring proprioception of the lumbar spine after injury should be a goal of treatment. This involves restoring the deep core muscles of the spine[6].