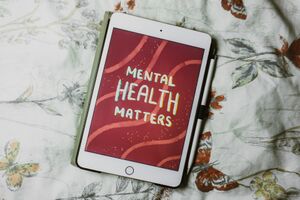 Mental health has a huge impact on every aspect of people's lives. It affects behaviour, physical health, work and relationships, as well as the people around them,

[1]The Who define mental health thus:

"Mental health is the foundation for the well-being and effective functioning of individuals. It is more than the absence of a mental disorder; it is the ability to think, learn, and understand one's emotions and the reactions of others. Mental health is a state of balance, both within and with the environment. Physical, psychological, social, cultural, spiritual and other interrelated factors participate in producing this balance. There are inseparable links between mental and physical health"[2]

Having poor mental health is often confused with having a mental illness. But mental health actually refers to a person's state of mental well-being whether or not they have a psychiatric condition.[3] 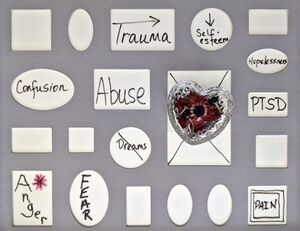 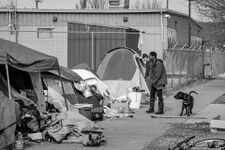 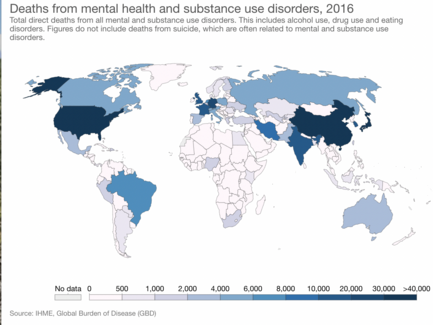 Regrettably, worldwide mental health statistics show that the prevalence of mental illnesses has increased significantly over the past decade. Stigma and lack of awareness and support surrounding mental health problems fuel this rise.