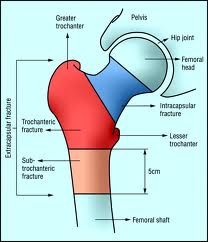 Hip fractures are one of the most frequent fractures presenting to the emergency department and orthopedic trauma teams. Note, hip fracture and neck of femur (NOF) fracture both relate to the same type of injury. A NOF fracture occurs just below the head of femur.

The hip joint contact forces are in excess of 500% body weight (BW) and can be as high as 509 kg of force during during ADL's, however spontaneous fractures typically do not occur in healthy individuals. Falls in the elderly account for most NOF fractures, and the incidence of NOF fractures is increasing today as the proportion of the elderly population worldwide increases.[1] 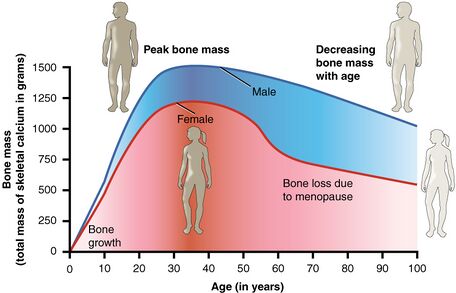 Fracture risk is determined by the bone strength and the applied load. 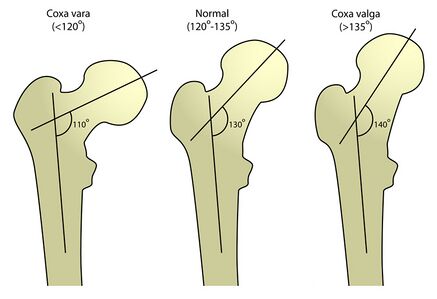 The NOF experiences the highest stress loads within the femur. [4] Forces that are acting on the femoral neck are: 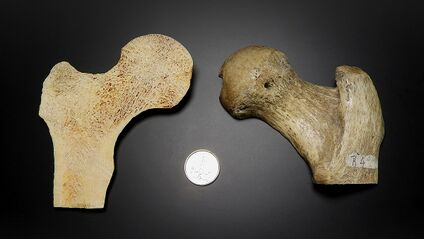