Vaccination is one of the most effective ways to prevent diseases. Vaccines protect against more than 25 debilitating or life-threatening diseases, including measles, polio, diphtheria, meningitis, influenza, tetanus, typhoid and cervical cancer.[1] 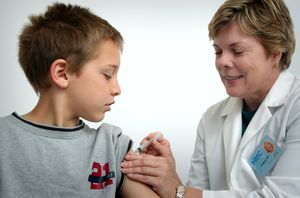 A vaccine is a pharmacologic compound that improves a person's immunity to a particular disease.

Currently, the majority of children receive their vaccines on time. However, nearly 20 million worldwide still miss out – putting them at risk of serious diseases, death, disability and ill health.[1]

Vaccines are a form of immunotherapy.

Image R: Vaccine candidate mechanisms for SARS-CoV-2 The general stages of the development cycle of a vaccine are:

The 4.5 minute video below is an interesting watch

A vaccine would be the ultimate weapon against the coronavirus and the best route back to normal life. Trumps administrative coronavirus task force estimate a vaccine could arrive in at least 12 to 18 months.

The grim truth behind this rosy forecast is that a vaccine probably won’t arrive any time soon. 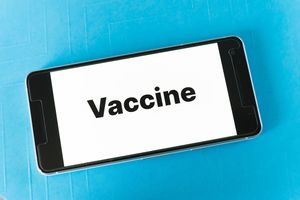 Vaccination is vital to public health. Disease prevention has been proven to prolong life expectancy and improve quality of life.

Contraindications to immunization are rare.