Humans have big brains and our frontal lobes, just behind the forehead, are particularly huge. The frontal lobes, the largest of the four, are in many ways the lobe which participates most in making us human (It is one of the lobes of the neocortex). 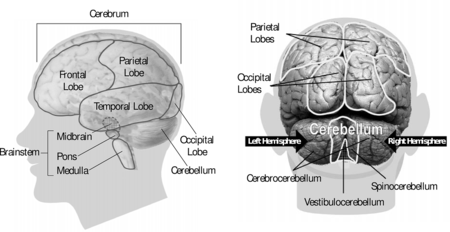 The frontal lobe is the largest lobe accounting for 41% of the total neocortical volume. 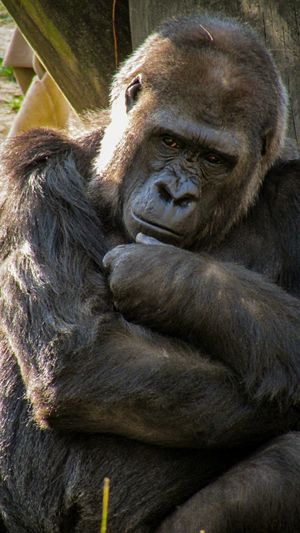 However, what sets us apart from other mammals is not so much brain size but reorganization of our brains in terms of connectivity and neurotransmitter changes. These changes may be summarized in the following manner.

The frontal lobes are considered our emotional control center and home to our personality. There is no other part of the brain where lesions can cause such a wide variety of symptoms.

The frontal lobes are extremely vulnerable to injury due to their location at the front of the cranium, proximity to the sphenoid wing and their large size. Image: Lesser wing of sphenoid bone (green). Other parts of sphenoid are colored in red.

The frontal lobe manages most of what the brain does. It keeps us from doing really silly things and is responsible for the charming personality you have![4]