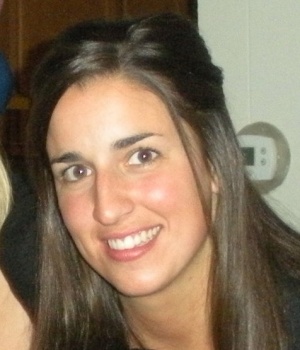 About Me
[edit | edit source]

I am a first year physical therapy student at Bellarmine University. I grew up in Columbia City, IN, which is a small town just west of Fort Wayne, IN.  I graduated from University of Dayton in May 2010 with a Bachelors of Science degree. I am currently very interested in the pediatric domain of physical therapy, but I am open to other avenues as I learn about many other options as a PT student.