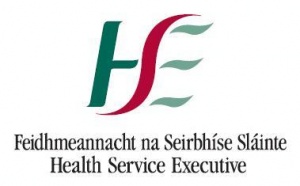 All of the services provided by the HSE to the public are delivered through four regions - Dublin Mid Leinster, Dublin North East, West and South. A list of these hospitals by region can be found on the site. All HSE physiotherapy positions are currently filled from a National Basic Grade Physiotherapy Panel. This panel has been in existence since 2008, following a national interview process for qualified basic grade physiotherapists and physiotherapists who were due to graduate in 2008.