My name is Vidya V Acharya. I am a physiotherapist with a post-graduation in Neuro-physiotherapy. 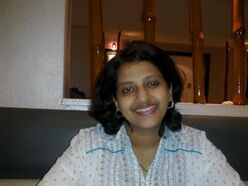 My Role at Physiopedia[edit | edit source] 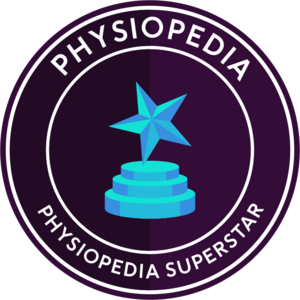 Member of Indian Association of Physiotherapists.

The paper 'To study the effect of mental practice on one leg standing balance in an elderly population' is published in the journal Physiotherapy, The Journal of the Indian Association of Physiotherapists-April 2006, Vol.2-Issue:1 and in Indian Journal of Physiotherapy and Occupational Therapy - An International Journal-2013, Vol.7-Issue: 1

Also presented the scientific paper on this study in the 44th Annual Conference of Indian Association of Physiotherapists- January 2006, held at Ahmedabad, India and received 2nd best paper prize.

Where you can find me[edit | edit source]