What is Sleep?[edit | edit source] 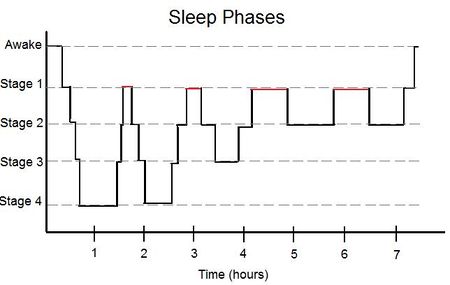 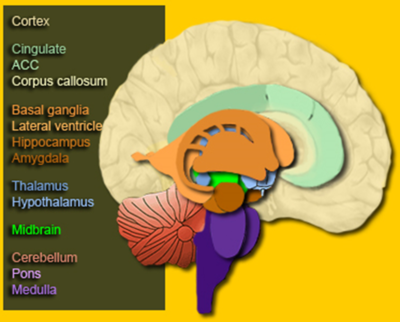