Restrictive lung diseases are a heterogeneous set of pulmonary disorders defined by restrictive patterns on spirometry. These disorders are characterized by a reduced distensibility of the lungs, compromising lung expansion, and, in turn, reduced lung volumes, particularly with reduced total lung capacity (TLC).[1] 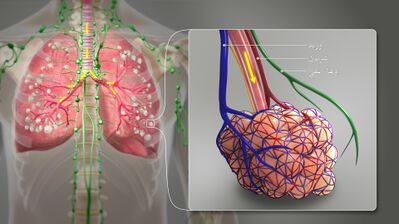 Its aetiology can be highly variable ranging from

Those with a restrictive lung disease pattern can often have decreased lung volumes, an increased work of breathing, and inadequate ventilation and/or oxygenation. Pulmonary function tests often demonstrate a decrease in the forced vital capacity (FVC)[3]. 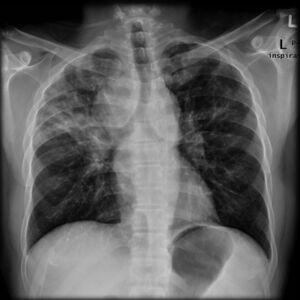 The overall prevalence of restrictive diseases is difficult to estimate precisely because the groups involve multiple pathological conditions, each of which can occur in numerous clinical stages. 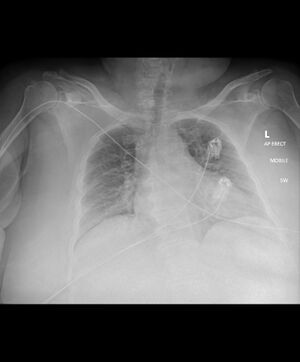 The populations with higher associations to restrictive lung patterns include:

Diagnostic testing for lung disease may include any of the following: 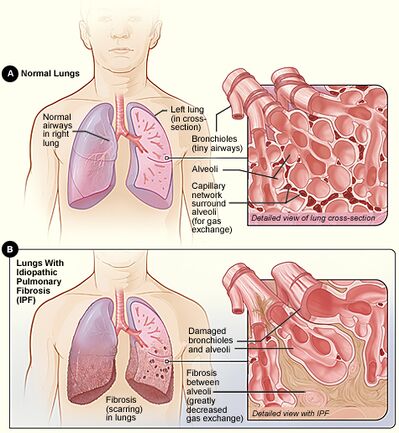 Treatment of lung disease depends on many factors, such as the type and stage of disease, family history, patient’s medical history and the health and age of the patient. Any of the following may be used for treating lung disease:

Ventilator therapy: A ventilator is a device that helps the lungs take in oxygen. Unlike oxygen therapy that is given through the nose, a ventilator uses a tube in the throat or a high-pressure mask to support breathing. People who have an advanced restrictive lung disease may need a ventilator to be able to breathe.[5]

For some people, ventilator therapy is unsafe or cannot be used. Hence, in extreme cases, an alternative called extracorporeal membrane oxygenation (ECMO) delivers oxygen directly to the blood. [5]For ECMO, a doctor removes blood through a large vein. The blood is pumped through a membrane that provides it with oxygen, and it is then put back in the body. 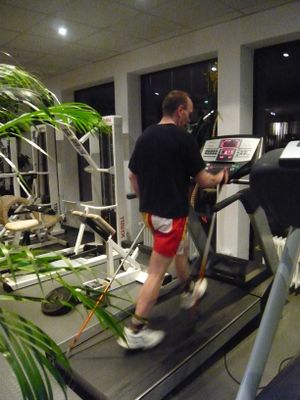 Diet Education: Some people find that dietary changes, such as eating smaller meals, help with some restrictive lung diseases, including pulmonary fibrosis.[5] 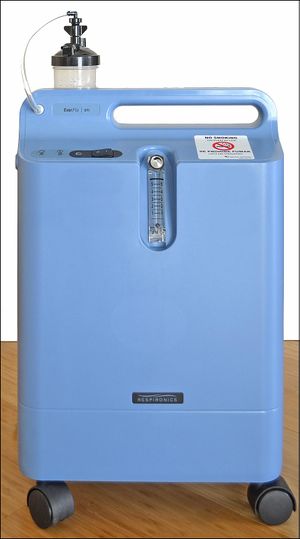 Despite increasing mortality due to interstitial lung disease (ILD) the provision of end-of-life care for these conditions is limited. Improving quality of care for patients with advanced ILD or any other progressive respiratory disease requires a paradigm shift. Best supportive care as it is currently experienced is far from best. Palliative care needs to sit alongside curative intent as an equally legitimate professional goal.[7]