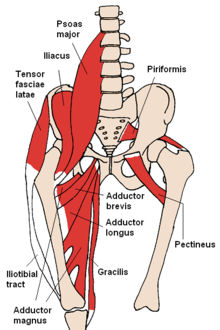 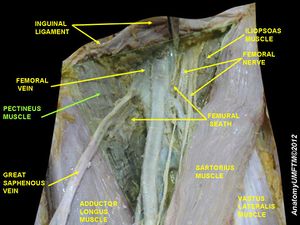 Symptoms of the injury[edit | edit source]