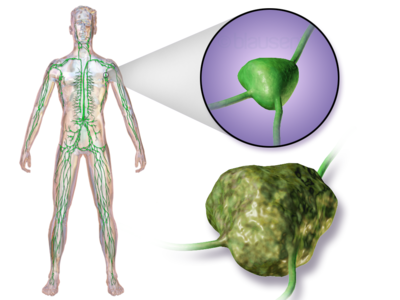 Lymphoma can be restricted to the lymphatic system or can arise as extranodal disease. This, along with variable aggressiveness results in a diverse imaging appearance[1].

Many types of lymphoma exist. The main subtypes are:

Lymphoma cure rates are comparatively high (up to 90%) compared to many other malignancies.

Prognosis depends not only on histological subtype and grade but also on stage, hence why imaging plays a pivotal role in treatment. Aggressive lymphomas (e.g. Burkitt lymphoma) typically have a prognosis of weeks without treatment[1].

Lymphoma treatment may involve chemotherapy, immunotherapy medications, radiation therapy, a bone marrow transplant or some combination of these. 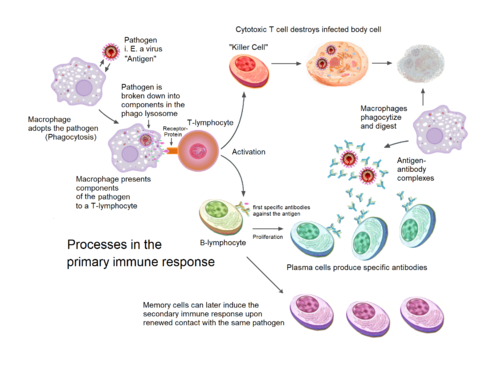 Lymphomas are a malignancy that arise from mature lymphocytes. The aetiology is unknown but potential lymphomatogenic risk factors include:

The aetiology is unknown however it begins

Lymphomas are currently classified according to the 2008 WHO classification of tumours of haematopoietic and lymphoid tissues. The main division is into: 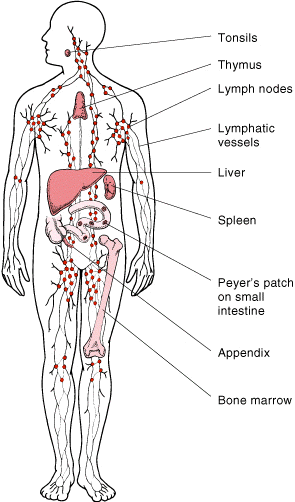 Lymphoma can present as nodal or extranodal disease.

Lymphoma can often present with B symptoms. The B symptoms (a.k.a. inflammatory symptoms) are a triad of systemic symptoms associated with more advanced disease and a poorer outcome in lymphoma.[3]B symptoms are a poor prognostic factor in lymphoma (both Hodgkin and non-Hodgkin lymphomas[3]. The triad shown below:

Tests and procedures used to diagnose lymphoma include

Other tests to help diagnose, stage, or manage lymphoma: 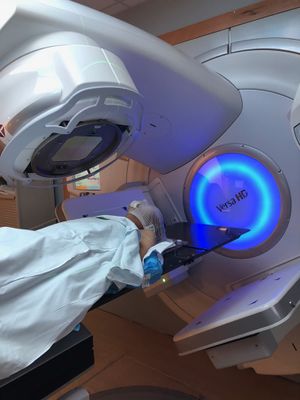 Blood cancers, including lymphoma, are extremely heterogeneous, and can involve a variety of treatment options, often in combination.

Which lymphoma treatments are used depends on the type and stage of the disease, clients overall health, and preferences.

The goal of treatment is to destroy as many cancer cells as possible and bring the disease into remission. 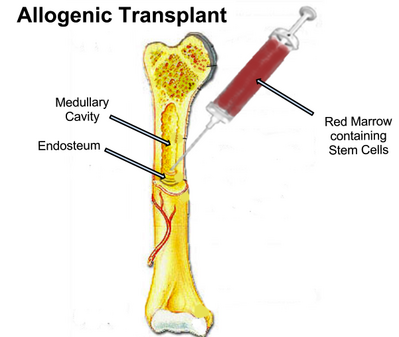 Ordinarily, our immune system protects us from harm. In lymphoma, however, elements of it turn against us and become a malignant force.