An electrolyte is any of various ions, such as sodium, potassium, or chloride, required by cells to regulate the electric charge and flow of water molecules across the cell membrane.[1] They are largely minerals with electric charges that are dissolved in blood, cellular fluid or extracellular fluid and help to maintain nerve, muscle, acid-base balance and water balance in the body. [2] 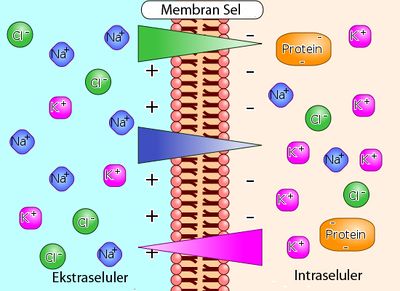 Electrolytes are essential for basic life functioning, such as[2][3]:

Electrolytes come from our food and fluids.

The term electrolyte means that this ion is electrically-charged and moves to either a negative (cathode) or positive (anode) electrode: 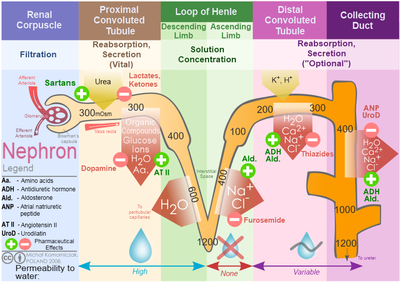 Electrolytes are important because they are what your cells (especially nerve, heart, muscle) use to maintain voltages across their cell membranes and to carry electrical impulses (nerve impulses, muscle contractions) across themselves and to other cells. Your kidneys work to keep the electrolyte concentrations in your blood constant despite changes in your body.

Eg. When you exercise heavily, you lose electrolytes in your sweat, particularly sodium and potassium. These electrolytes must be replaced to keep the electrolyte concentrations of your body fluids constant[5].

Indications to order serum electrolyte panel are numerous. Some of which include[4][6]: 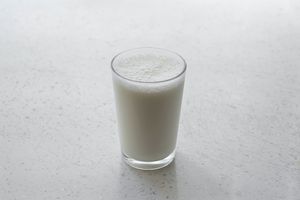 Sodium, Potassium. Chloride, Bicarbonate, Calcium and Phosphates are regarded as main electrolytes whose role aid in nerve excitability, body fluid buffering and transport of materials between the different body compartments.[3] 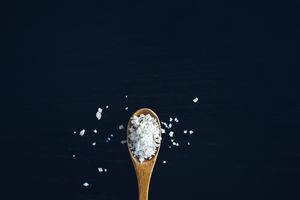