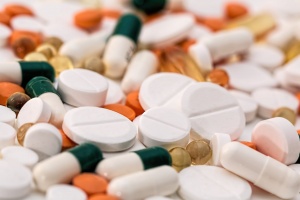 Analgesics are widely used in sport to treat pain and inflammation associated with injury. However, there is growing evidence that some athletes might be taking these substances in an attempt to enhance performance. While the pharmacological action of analgesics and their use in treating pain with and without anti-inflammatory effect is well established, their effect on sport performance is debated.

Based on the evidence the ergogenic benefit of analgesics may warrant further consideration by regulatory bodies [1]. 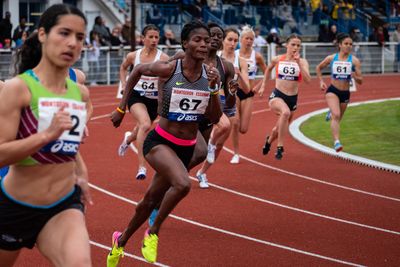 There is emerging evidence that paracetamol might acutely improve important endurance parameters as well as aspects of neuromuscular performance, possibly through increased pain tolerance.

Athletes reported that they used NSAIDs to reduce pain and inflammation associated with training, competition or soft tissue injuries, or to gain a competitive advantage. The high use of analgesic drugs takes place despite the fact that most sports organizations declare that unnecessary medication should be minimized due to potential short- and long-term adverse effects.

The benefits of taking analgesics to reduce exercise-induced pain look to be very limited indeed, and the risk of potential unwanted side-effects appears to be high, particularly when the doses are higher and prolonged. Even though present data indicate an attenuated training response, support exists at least for paracetamol to potentially enhance performance capacity. Consequently, there are reports strongly advocating that paracetamol should be added to the WADA doping list[2].

What is New[edit | edit source]

Influence of acetaminophen and ibuprofen in older adults[edit | edit source] 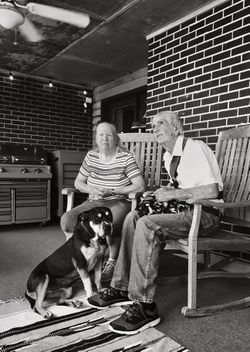 Evidence suggests that consumption of over-the-counter cyclooxygenase (COX) inhibitors may interfere with the positive effects that resistance exercise training has on reversing sarcopenia in older adults. However evidence from a 2010 Randomized Controlled Trial found: